The Brandon Municipal Airport needed a major upgrade. First constructed in the 1970s, the building was out-of-date and small. But Prairie Architects, Inc., the firm that was contracted for the project, faced a challenge. The airport needed to remain open and operational while a new expansion and overhaul of existing facilities was completed.

“The original airport was largely underused, but Brandon had a major commercial airline that was going to be using the facility. It needed to be upgraded to modern standards,” recalled Damien Fenez, principal architect. “The flights began before the construction began.”

The $8.4 million project was completed between 2014-17 in three phases to minimize disruption to the airport’s customers, crew and staff.

Phase one entailed construction of an 864 square metre addition to the east of the existing 500 square metre terminal. In phase two, the original terminal was renovated. The final phase of construction joined the new and old sections, an operation which was accomplished in one night so as to have zero impact on daily operations.

“Airports are very process-driven facilities. The expansion had to be cohesive with the old terminal in terms of materials and design,” Fenez said. “We wanted to capitalize on some existing buildings that were there and refresh the building in an economical way.”

Steel was integral to managing the costs. Steel was used for the structural systems, cladding, roof deck and joists. Steel frame posts and beams with light steel studs were used as infill, with a combination of glued laminated timber in the arrivals hall and OWSJ and metal deck roof everywhere else. The steel studs were 0.91mm zinc-coated (galvanized), while all interior-exposed steel columns were powder coated. Exterior columns were hot dipped, galvanized and powder coated.

More than 95 per cent of the original walls, floors and roof of the existing terminal were maintained. Fenez and his team ensured that the old and new sections were unified aesthetically through finishes and features.

Black metal cladding and facia were strong visual elements in the original building. By using the same steel for the sloped roof finish and the building’s face cladding, Fenez and his team were able to achieve a seamless transition from the new addition to the existing terminal.

Another hallmark of the original terminal is a series of round porthole style windows. At various sizes and heights, they bubble along the wall.

The newly constructed terminal sports its own bubbles. Glowing circles float on the wall at one end of the baggage claim area and circular light fixtures seem to hover above the carousel.

Fenez highlights the windows when discussing the cladding. “We’ve been pleased with the performance of the pre-painted steel cladding, its rapid installation and clean finish. It also met our expectations with challenging elements, such as the round windows on the airport. The durability and speed of installing steel cladding is an advantage when working in harsh conditions.”

The most stunning feature of the Brandon Municipal Airport is its setting. Located approximately two kilometers north of the City of Brandon, the airport is surrounded by open prairie.

“Our design for the airport was intended to celebrate the vastness of the prairie landscape,” explains Fenez.

As people enter the building and check in, the spaces are smaller with lower ceilings, creating a slight experience of compression. Then the terminal opens to the view, expanding to a large curtain wall of windows.

“We used south-facing glass for natural light, focusing on the prairie horizon, which is a very dramatic focal point as you enter the building,” Fenez said. “The building flairs out toward the prairie side, catching the vista of the landscape.”

The Brandon Municipal Airport was completed in 2017 and has gotten rave reviews. It has also established a construction technique and style for Prairie Architects Inc. which has used similar standing seam vertical steel cladding on some of its other projects—and is now adapting this style to the airport’s garage and office. 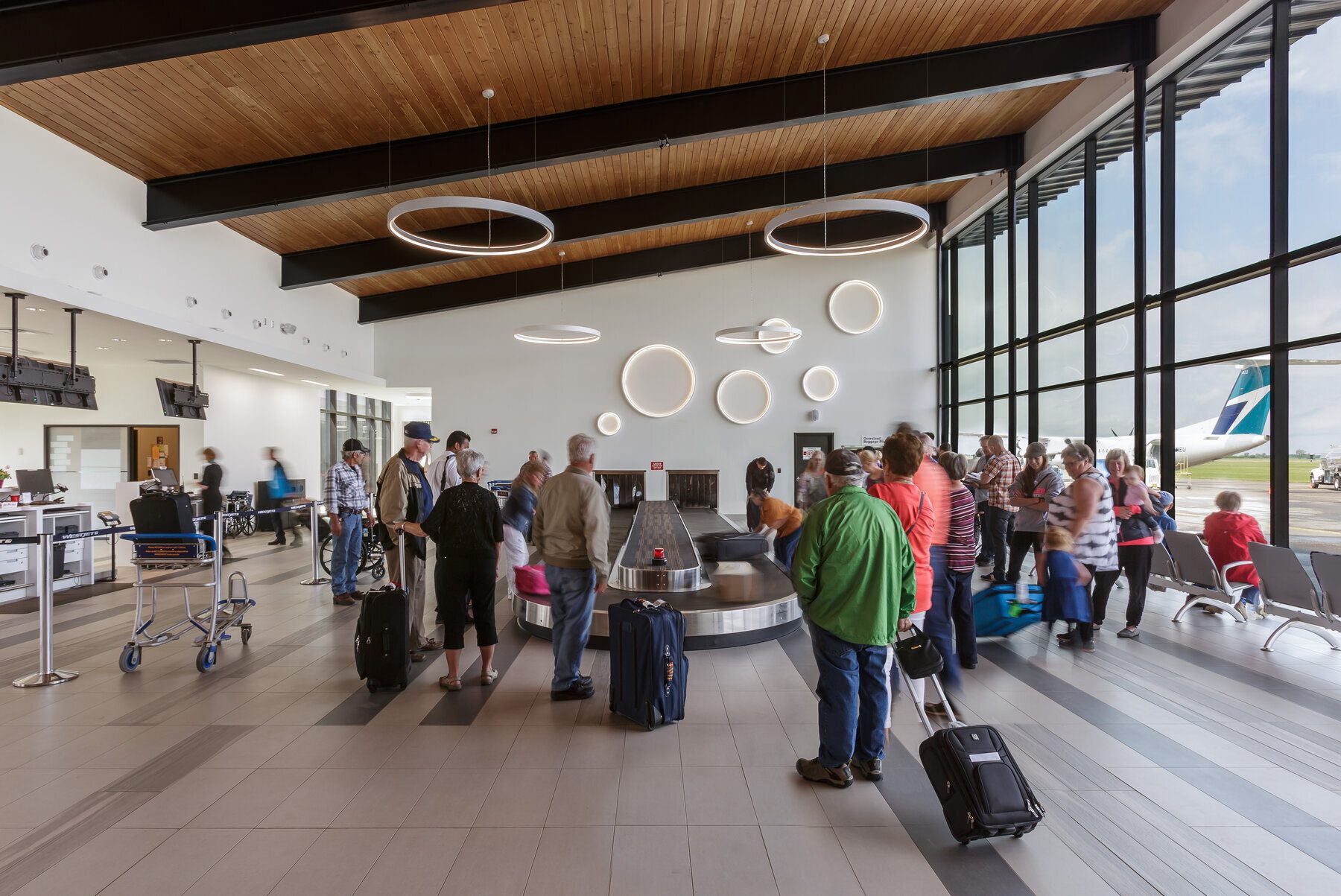 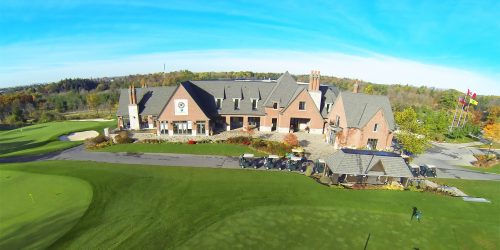 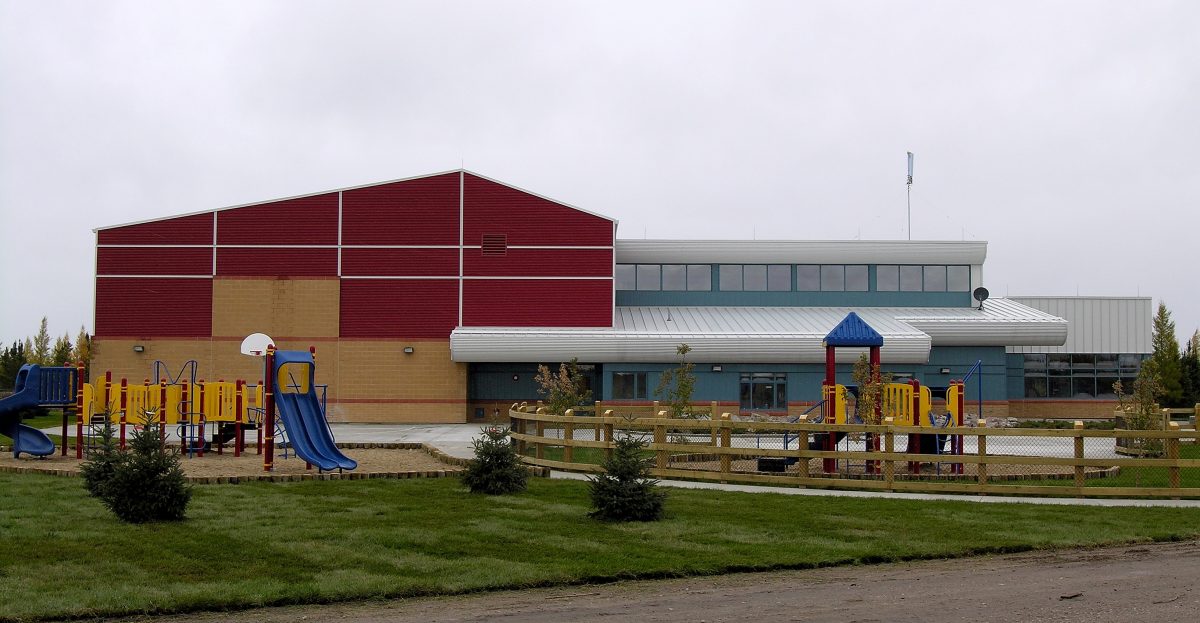